Blogging is a funny thing…there have been times when I thought I had the greatest post EVER and it would be by-far-and-away the most popular post on my blog – and it totally flops.  Then there are posts that were a complete and total afterthought that I almost didn’t even write about, and they are major successes! (Like How to Get Rid of Fruit Flies…I took approximately 30 minutes to take the photos, edit them, and write up that quick post…but it ended up being one of my most searched-for posts!)

Anyway, I didn’t want 2013 to leave without getting a chance to highlight some of my favorite posts with you that didn’t make the Top 10 Most Popular Posts of 2013.  They are all a favorite for different reasons…but I hope you enjoy seeing them again!

In no particular order: 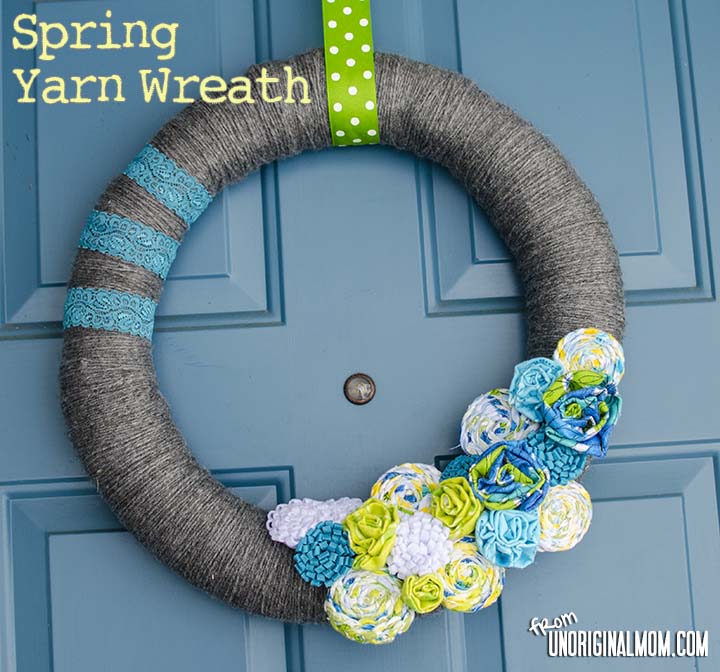 This ended up being a more original project than I’d planned. I was originally thinking I’d make felt flowers, like all the other wreaths I’d seen on Pinterest, but then I came across some fabric scraps in my bin I really liked, and wanted to incorporate them somehow…so I braided the thin strips into long braids and rolled them up to make flowers! It’s not the most beautiful spring wreath in blog-world, but it made me smile every time I walked through the door! 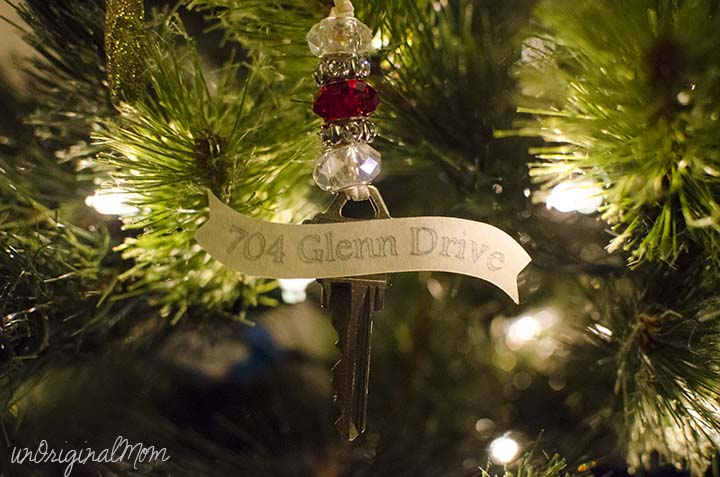 This was SO simple to make…but it is my favorite ornament on our tree.  So many memories with one simple object! I’m glad I was able to “immortalize” it by turning it into a Christmas Tree ornament. 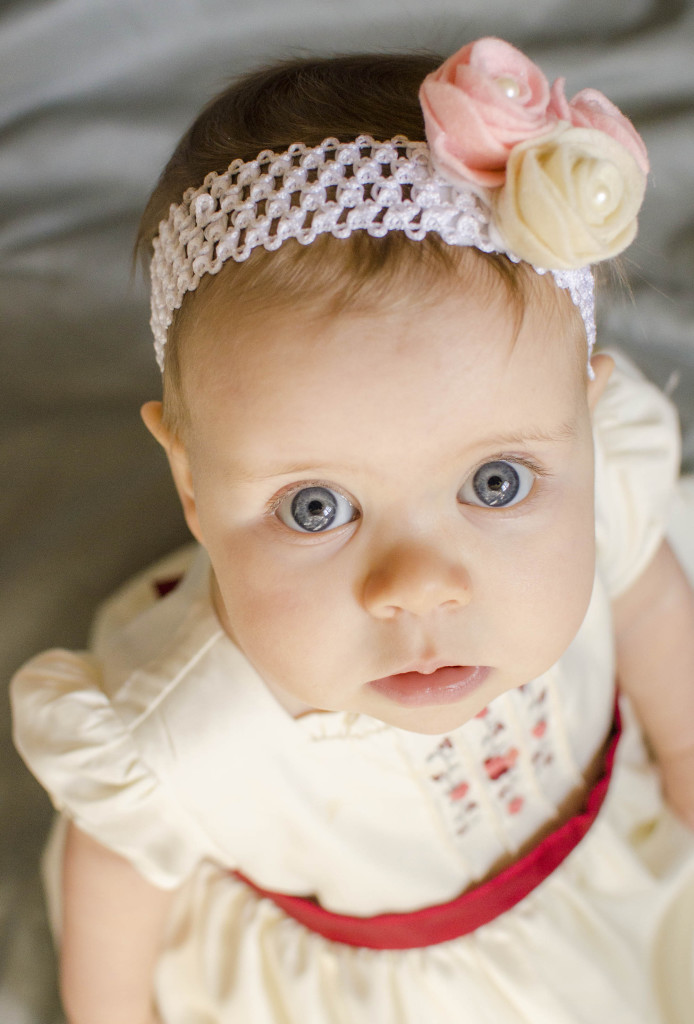 This is one of my favorites just because of the precious photo I was able to take of my little girl. Isn’t she beautiful? :-) 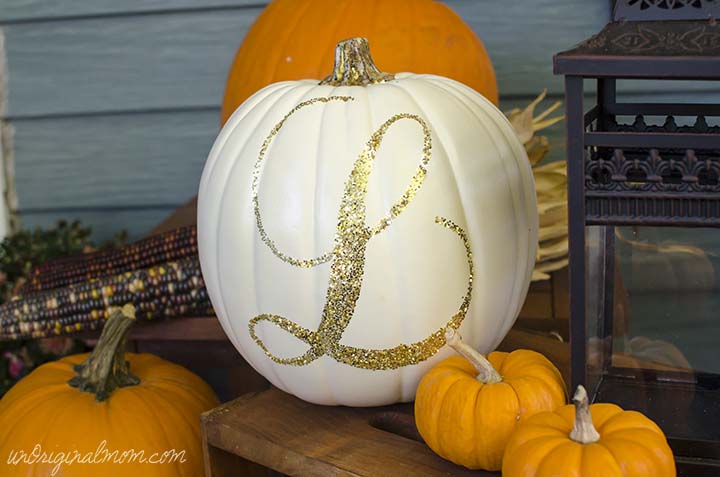 It’s amazing to me how some of the fastest, simplest projects end up being the most beautiful.  This project was my first attempt at using double-sided adhesive with my Silhouette, and it was incredibly easy. This is another less-than-30-minutes project, and I was thrilled with how it turned out! 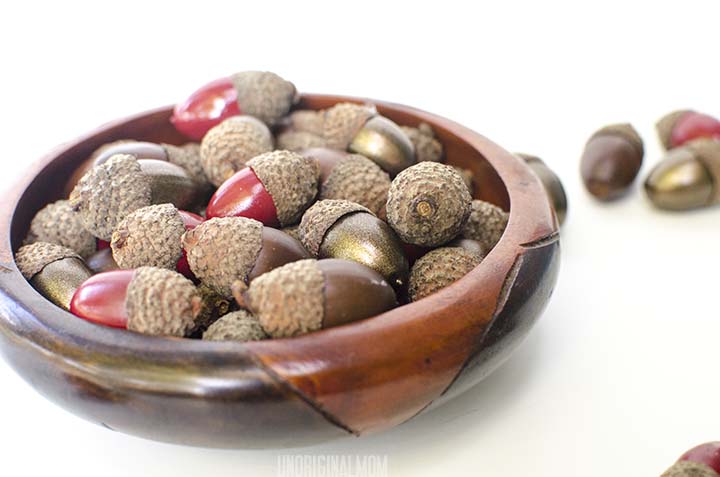 Not only did I love how these acorns turned out, I was pretty impressed with my pictures…they looked almost magazine-worthy! Unfortunately, there must have been some moisture still in the acorns when I put them into a mason jar to display (and put the extras in a ziplock bag) because they got moldy and I had to throw them out :-( I think I’ll try them again next year and leave them in the oven a bit longer. Luckily I had some in a shallow bowl that didn’t get moldy, so I was able to use them for Thanksgiving as well, and they were so pretty! 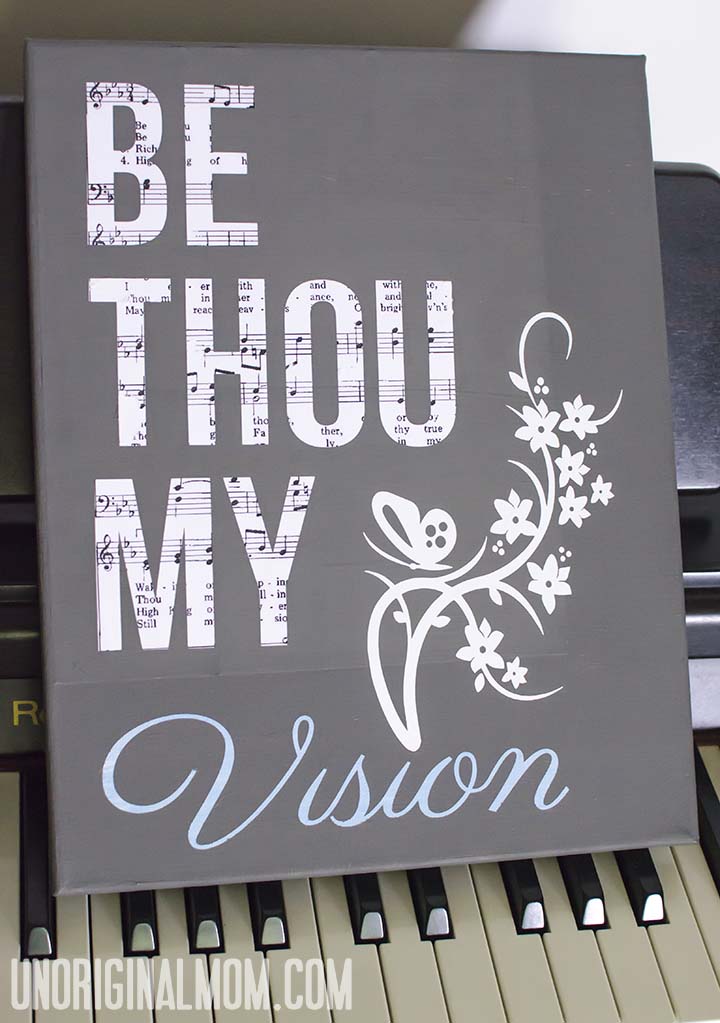 This is probably my favorite Silhouette project of the year (and there have been LOTS!).  It took a lot of tweaking to get it just right (I tried 3 different flourish designs before I found one I liked!) but I am so happy with how it turned out!

I’ll do more reflecting (and thanking!) about this blog journey that I’ve been on in a few more weeks when unOriginal Mom hits its 1 year anniversary…but I can say with certainty that this blogging thing has made a big change in my life!  I am so thankful for those of you who actually take the time to read these posts and follow along with my little corner of the internet.  I wish you many blessings and a very happy 2014!

2 Responses to My Favorite Posts of 2013